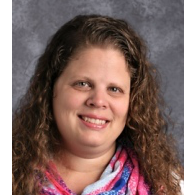 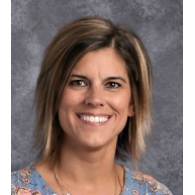 Mrs. Gravert grew up in Moline, IL., but moved to and attended high school in Princeton, Illinois, graduating in 2001. After graduation she moved back to the Quad Cities and attended St. Ambrose University, receiving her BA in Early Childhood with a Special Education Endorsement.

While attending St. Ambrose, she had many opportunities to work as a student worker and do classroom observations at the Children’s Campus. During her third year, Mrs. Gravert was excited to take a position as a full-time Assistant Teacher for a 3-4 year old classroom, as she loved being there with the children and learning everything she could while still working towards her degree. Upon finishing her BA at St. Ambrose, she got her first teaching position working for Early Head Start.

After marrying her husband, Jason, in April of 2007, she opened her own home daycare. In 2009, Mrs. Gravert and her husband welcomed Kylee into the world, twenty-two short months later, Kali joined them, and in 2014 Kenzie completed their family. Mrs. Gravert feels incredibly blessed to have had the opportunity to stay home with them, while working her home daycare. As Kylee was finishing up preschool at Trinity, God called Mrs. Gravert to teach at Trinity, so she went for it, and everything fell into place! How reassuring it is to know and follow God’s plan!

Mrs. Gravert is an active member at Christ’s Family Church, where she is also part of the Fellowship Committee. She enjoys spending as much time with her kids as possible, especially on Saturday’s when they don’t have to get out of their jammies! Their family spends much of their time camping throughout spring, summer and fall! 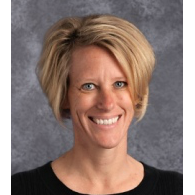 Mrs. Schmitzer grew up in Rolla, MO where she attended Rolla Lutheran School K-6th grade. She moved to the Quad Cities with her family in 1990, and graduated from Pleasant Valley High the next spring. She received her undergraduate degree from Concordia University Chicago in 1995, met and married her husband, Matt, and worked in sports medicine and orthopedics until 2000. After a few years staying at home with her first daughter, Mrs. Schmitzer went back to work as a paraeducator. She loved being in the classroom but still wanted to be available for her family, so she decided to return to school in 2006 to obtain her Early Childhood Degree, which she completed in 2008. The opportunity to do what she loves and share the love of Jesus with her students on a daily basis is her dream job.

Mrs. Schmitzer has been an active member of Trinity since she and her family began attending in 1991. She has served on various boards and committees, taught Sunday School, and VBS. She and her husband, have two wonderful daughters, Hannah, a student at Scott Community College and Hallie, a 5th-grader at Trinity. 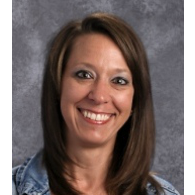 Bachelor of Science in Elementary Education,

Mrs. Wiklund attended preschool through eighth grade at Central Lutheran School in Atkins and Newhall, Iowa. She graduated from Benton Community High School in 1995, and received her Bachelor of Science degree in December of 2000 in elementary education, with an early childhood endorsement and a minor in music from Concordia University Nebraska. In December, 2012 she received her Masters of Education, with an Early Childhood Emphasis, from Concordia University Nebraska.

Mrs. Wiklund married Peter Wiklund in March of 2016. God has blessed them with six children: Seth, Morgan, Grace, Sophie, Emma, and Hudson. She enjoys spending time with her active family, and quiet moments with her husband, and running. 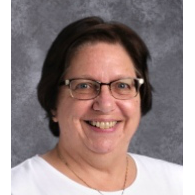 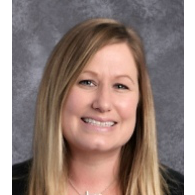 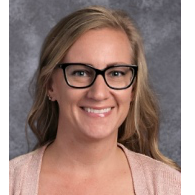 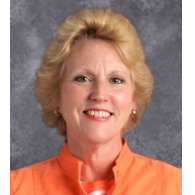 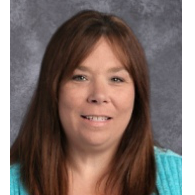 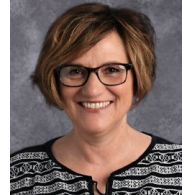