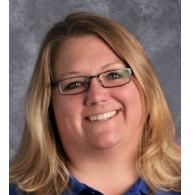 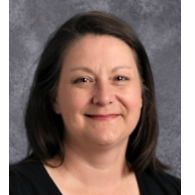 BA in Fine Arts with an emphasis in Printmaking and Sculpture, Western Illinois University, Macomb, IL

Mrs. Wall grew up in Burlington, Iowa. She attended Western Illinois University to study Art and fell in love with the techniques of art. She studied Sculpture and Printmaking, especially loving the mould making, the bronze casting, and the chemical etching process more than making the art.

Mrs. Wall graduated and married into the military. She has travelled the world with her husband and three children, and feels truly blessed to have the opportunity to share art with your children. 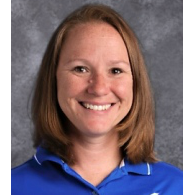 Mrs. Mester began attending Lutheran schools in fourth grade when her father, an LCMS pastor, took a call to Redeemer Lutheran Church in Bayside, NY. Her seventh and eighth grade years were at St. James Lutheran School in Howard Lake, MN, and she graduated from Lutheran High School in Mayer, MN in 1991. She received her Bachelors Degree in Elementary Education with an English concentration in 1995 and her Masters Degree in Language and Literacy from Western Illinois University in 2005.

Mrs. Mester's first call was to teach sixth grade at Salem Lutheran School in Gretna, LA. After teaching for two years she took a year off to be a stay-at-home mom. In 1998, she returned to the classroom when she received a call to Trinity in Davenport.

Mrs. Mester and her husband, Randy, have three children, Steve, Alex, and Brooke. 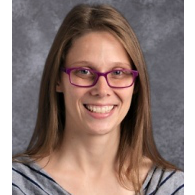 Elementary and Middle Level Education from University of Northern Iowa (2012)

Mrs. Oney grew up in Davenport, IA where she attended Trinity Lutheran School PreK-8th grade. She graduated from Davenport Central High School in 2000. She received her undergraduate degree from Iowa State University in 2005. During that time, she met and married her husband, Douglas. They lived in Des Moines until 2007, where she worked in the Food and Beverage industry. After moving back to the Quad Cities, she took the required coursework to begin working as a substitute teacher. This is when she discovered her love for being in the classroom. She was blessed with her first daughter, Madeline, in 2009. Shortly after, she decided to return to school to obtain her Elementary and Middle Level Education Degree, which she completed in 2012. She was blessed with her second daughter, Elaina, a month before she finished her degree. She thanks God for leading her on the path toward working at Trinity. There is no place she'd rather be! 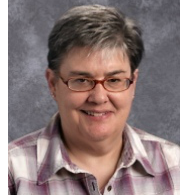